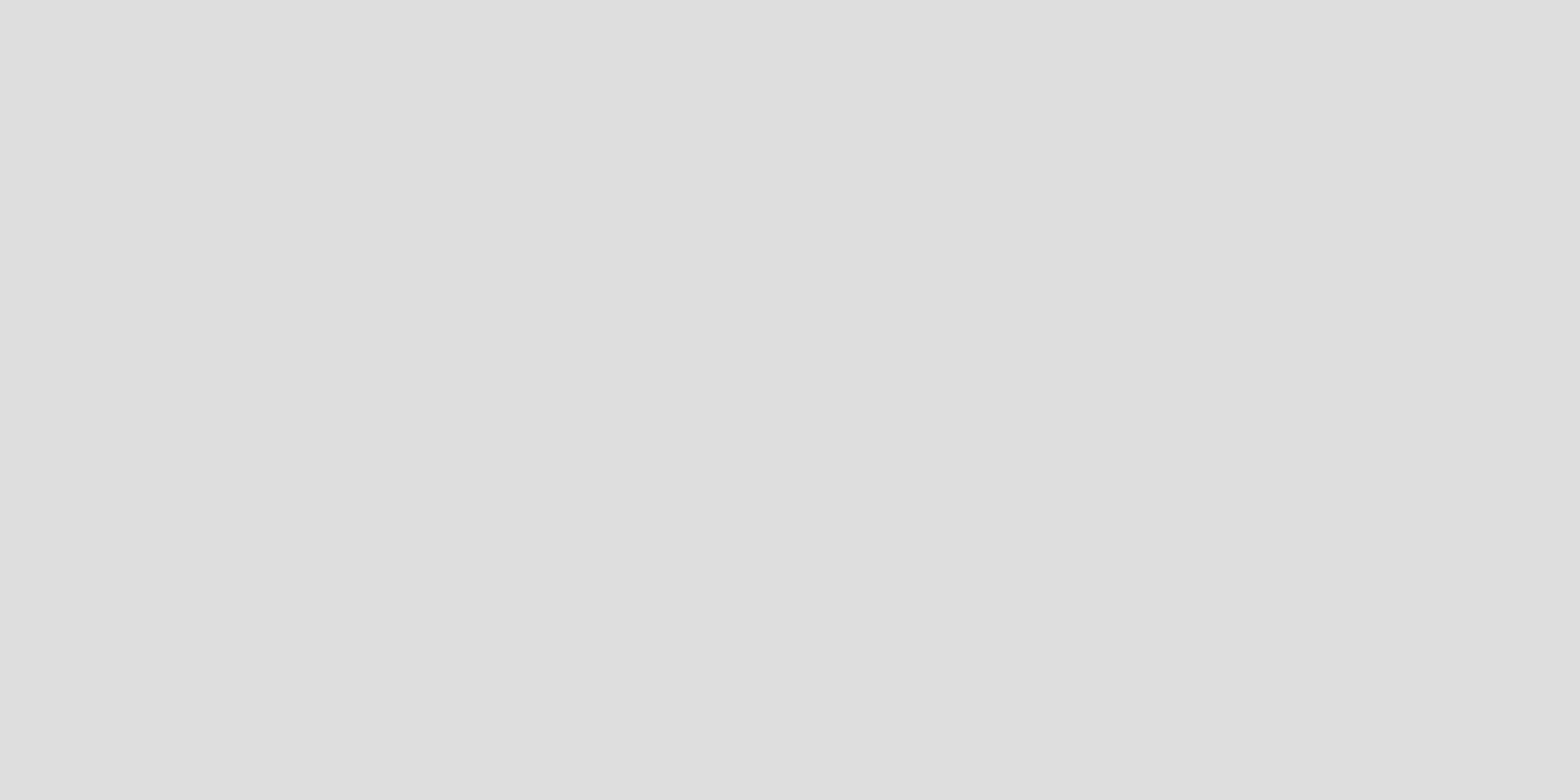 In recent months there’s been a number of alarming reports of Airbnb hosts installing hidden cameras in their properties but not disclosing them to the guests staying there. Back in January Fast Company reported on a computer science professor at Carnegie Mellon University who discovered two hidden cameras recording him and his family in an Airbnb. And just last month The Atlantic reported on a New Zealand family who was renting an Airbnb in Ireland and found they were being live-streamed from a hidden security camera.

Yet just because Airbnb has a policy forbidding hosts from hiding cameras in their property without informing their guests, that’s no guarantee all hosts are complying. So if you don’t like the idea that you could possibly be being spied on in the comfort of your Airbnb — or wherever else you’re staying — is there anything you can do besides taking the host at his word that there are no cameras on the property? Thankfully, yes.

Use a flashlight to check for camera lenses

Another trick to use to visually spot hidden cameras is the flashlight trick. A hidden camera necessitates that its lens is embedded in a regular object. Usually, that lens is made of glass and the object it’s hidden in is made of plastic or other non-glass materials.

So it’s worth giving your Airbnb a once over with your smartphone’s flashlight. Turn out all the lights in the Airbnb and activate your flashlight. Slowly do a few sweeps of every room looking for any small, bright flashes of light relative to the surrounding area. If you spot any coming from an object, examine it more closely. You may have just found a hidden camera.

Use Wi-Fi-sniffing apps to check for smart devices

Unfortunately, the above visual checks of an Airbnb aren’t always enough to spot hidden cameras, even for the keen-eyed person. The good news is there’s an even better way to identify hidden cameras.

Virtually all modern hidden cameras, especially the types like the ones listed above, use wireless technology to connect to the router in the Airbnb so they can stream the footage over the internet where the host can view it remotely. But the very fact that these devices are covertly using a wireless signal to stream footage online makes them vulnerable to detection.

Smartphone users can use apps like Fing (available for both iOS and Android) that can display all the wireless devices connected to a Wi-Fi network. So after arriving at your Airbnb and connecting to the host’s wireless network, whip out Fing and give that network a scan. It’ll show your device and any other connected to that same network. 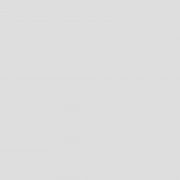 Is the Natural Hair Movement Coming to an End?

Slice of Tokyo: How Japan Became a Pizza Hotspot 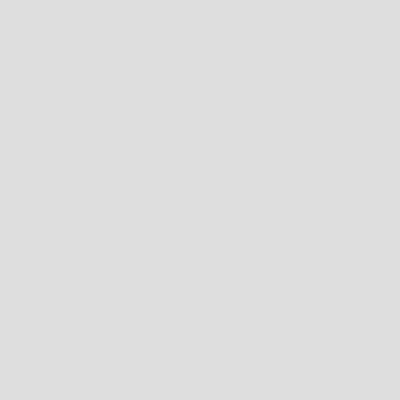 Every Next Level of Your Life Will Demand a Different You

And a Lonely Stranger Has Spoke to Me Ever Since

And a Lonely Stranger Has Spoke to Me Ever Since

Adjusting to Your Home is no Different than a New Country